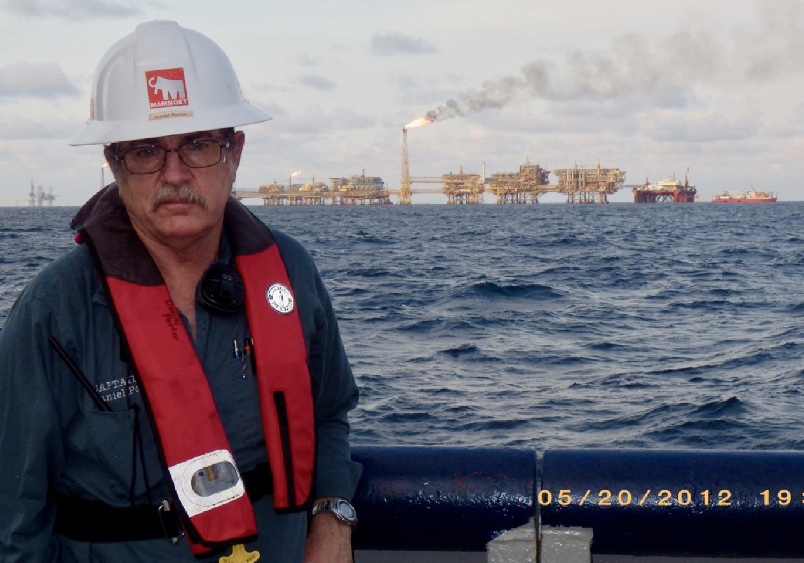 Dan became defacto representative to PEMEX because he was the only Spanish-speaker on the Mammoet Salvage Americas crew. 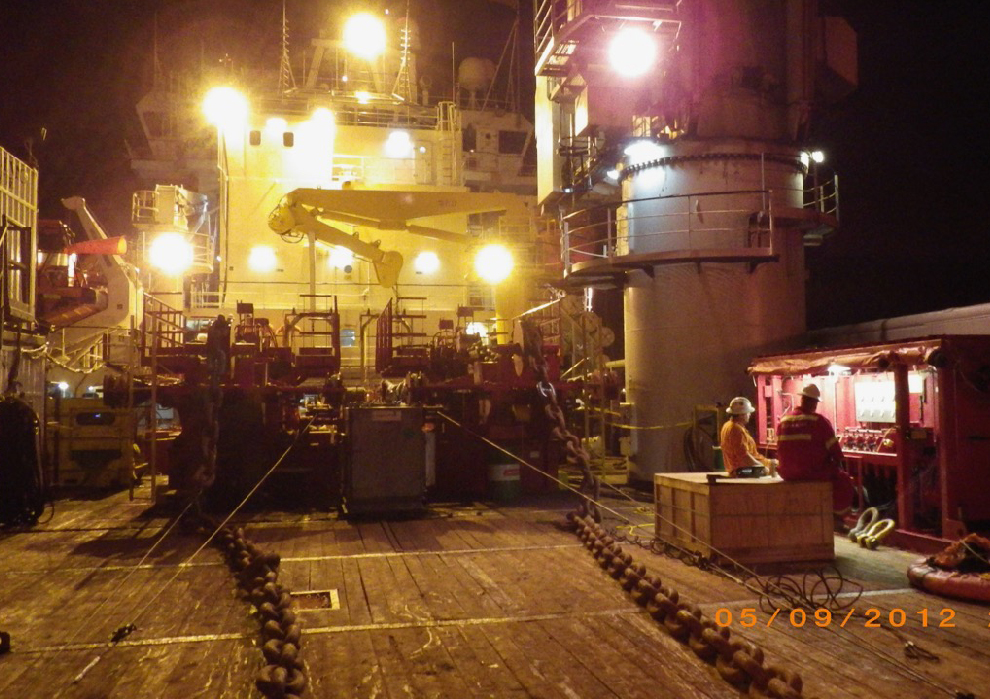 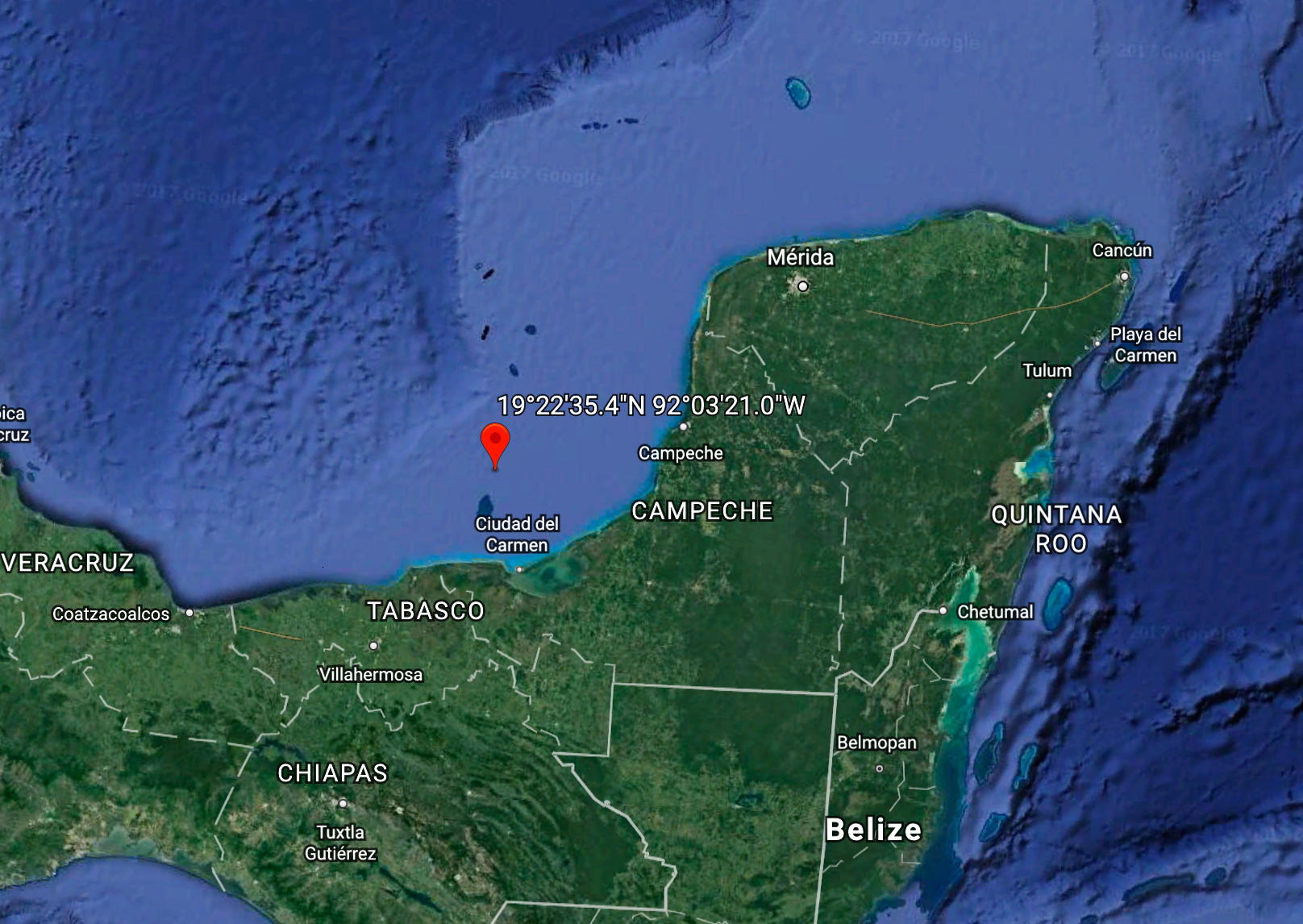 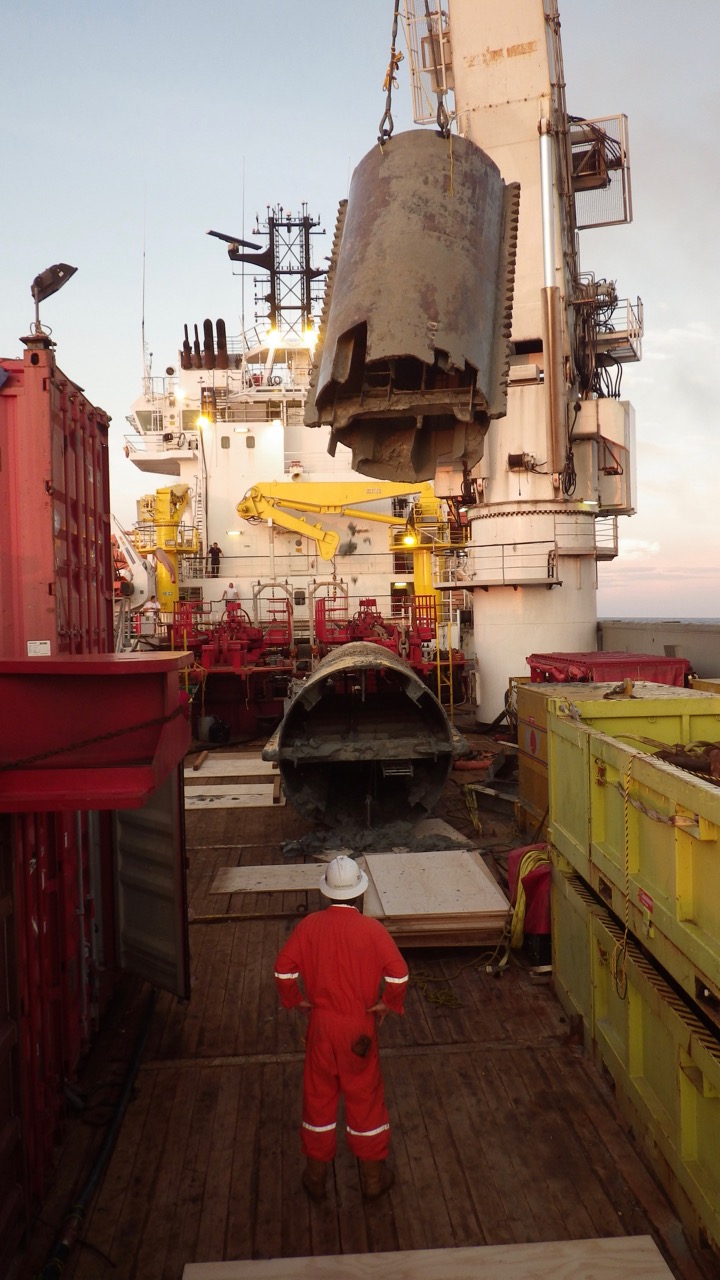 The leg section of the Pico 4 comes aboard

Mammoet Salvage Americas was contracted by Pico Liftboats to remove three liftboat legs from the seafloor in the Akal field in the Bay of Campeche, Mexico

The Liftboat Pico 4 had suffered a “punch through” while attempting to jack up next to a production platform in the PEMEX Akal Field.  The vessel was rescued by divers cutting her free from her damaged legs, which were deeply embedded in the seafloor.  PEMEX demanded that Pico arrange for the removal of the legs, as a condition of continued permission to operate in PEMEX fields.

The operation was conducted in an area of heavy PEMEX activity, managing both the risks inherent of simultaneous operations, and the known presence of H2S in the field.

Porter served as assistant salvage master for the project overall, Salvage Master during dredging operations, and the only Spanish-speaker on the Mammoet Salvage Americas crew.